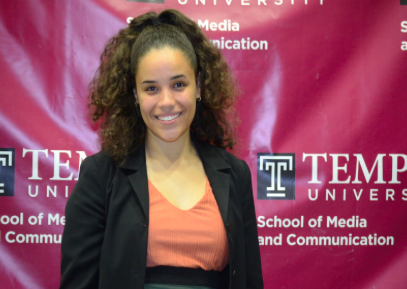 Kayla writes for her personal WordPress blog and is the sports editor and contributor for BlackAphillyated and is a contributor for allsportseverything.com. She is a 2-time spelling bee champ, avid Criminal Minds watcher, and has a strong loyalty to New York sports!
Twitter: @dontKAYme
Instagram: @kayla_nyree
Facebook: Kayla Nyree Solomon

Year: Junior
Major: Broadcast Journalism
Nydja is a guest reporter on Teen Kids News and an entertainment news reporter for Allykatzz.com and Teendiaries.net. She has interned for the Baldwin Herald newspaper. On Temple’s campus, she can be found reporting the weather for Temple Update. Nydja is also the executive producer and host of the TUTV pop culture/music show “The Vibe”.
Twitter: @NubianNydja
Instagram: @nydjashood
Facebook: Nydja Hood 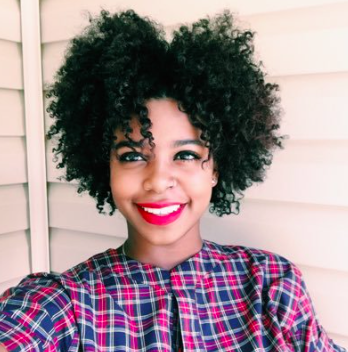 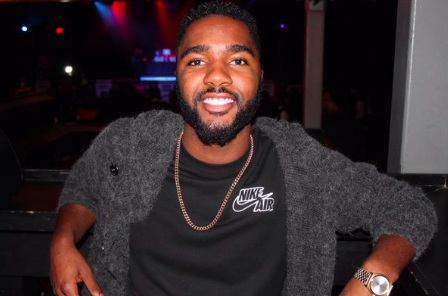 Major: Communications Studies with a minor in African-American Studies

Aaron is the founder, host, and creative director of his self-produced late night show, “MoreShowThanTalk”. He is also a correspondent and content manager for City Councilman David Oh’s radio show, “In The Know With David Oh”. Not to mention, he is also a journalist for Blackaphillyated and in his spare time he loves writing poetry, designing clothes, and skateboarding. 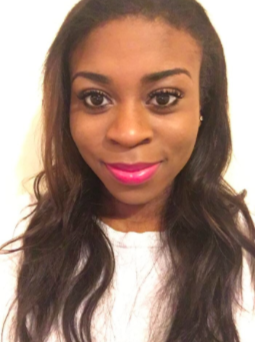 Naderah  was born and raised in Philadelphia. She has interned for Solomon Jones, with WURD radio show and she is a staff writer for the fashion and beauty section of Her Campus. Naderah currently works for The Philadelphia Free Library as a library assistant and for Focus Point Global as a market recruiter. Her favorite food is Jamaican food, and in her spare time, she enjoys poetry and 90s music.

Year: Junior
Major: Journalism
Miya has worked for a newspaper called the Long Islander in Long Island, New York. She previously interned at Essence Magazine as an editorial intern in the summer of 2015. She is the editor for the Philly-based blog BlackAphillyated, and in her spare time, she can be found watching Criminal Minds, Law and Order SVU or Family Guy.
Twitter: @sweetmjones
Instagram: @sweetmjones
Facebook: Miya Jones 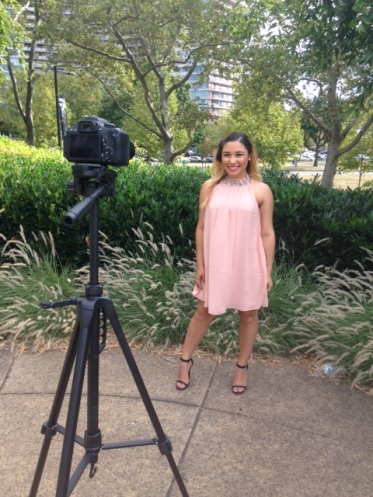 Year: Sophomore
Major: Strategic Communications with a focus in Public Relations with an African-American Studies minor
Ashlea is an on-air Correspondent for Temple Talk, an entertainment talk show filmed in SMC. As a communications professional, Ashlea has aspirations to combine her love of politics and pop culture in the evolving media industry.
Twitter: @_ashleamadison
Instagram: @_ashleamadison
Facebook: Ashlea Flowers

Zuri is a host for Temple’s WHIP radio station and can be heard on Rational Radio and the Weewoo show. She is also a multimedia reporter for the Temple News and writer for Blackaphillyated. During her summer, she interned for A non profit organization- Philadelphia Parks alliance, where she advocated for the soda tax, using her writing, social media skills and love of public outreach to make a difference.