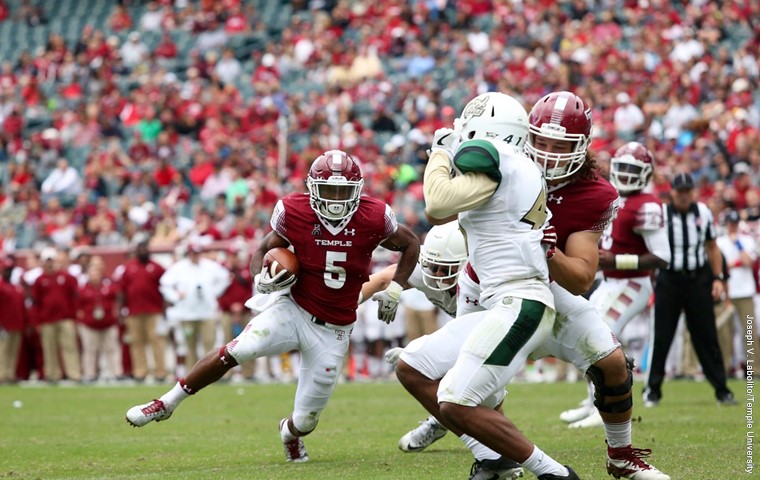 Homecoming has always been a foreign term for me. Coming from a school with only 300 students, there was no football team, never mind a homecoming. I have always been confused as to what homecoming entailed. This year was my first homecoming and I experienced a mixture of feelings. The beginning of the week was slow for me. I waited outside as students lined up to see Nick Cannon. The excitement I felt was nothing compared to the anger I later felt when I found out that the building where the Wild N Out show was taking place was filled to its maximum capacity. I had been looking forward to seeing the show for a whole week. I was able to see videos and pictures of the show, and it looked like everyone had an amazing time. Cannon was funny as always and he had the crowd going crazy.

Although I missed the show, I did not let that stop me from enjoying my first homecoming experience. That friday evening, I got the opportunity to go to The Q show, which was so much fun. I got to personally meet Q and hear his advice along with the advice from others at Fox 29.

Saturday morning, I got ready around 9 a.m. and arrived at the Lincoln Financial field around 10 a.m., and already, there were a ton of people getting ready to tailgate. Not only had this been my first homecoming, but this also was my first tailgate. I mingled with the alumni from the school of media and communications. It was great talking to those who have been in my footsteps before and have excelled. During tailgate, not only did I get a ton of free food, I also met a lot of cool people and made a great deal of friends.

The football game was the best part of homecoming. The stadium seats were filled up with cherry and white. Students, professors, alumni and families all showed their Temple pride. I sung along to the fight song and cheered along with the other fans as Temple destroyed Charlotte 48-20.

All in all, my first homecoming experience was one that I will never forget and I look forward to many more.